Make Your Future Work. At TheFutureWorks we help serious small business owners produce their future by creating more effective, strategic and competitive business communications. We write, design, craft and amplify your unique way of producing superior value in the marketplace and we bring it to life. All for the sake of helping you create competitive advantage, win transactions, build a great company and earn enough money to live a good life. What we do is not for business amateurs.

Visioneering, Manifestos, Strategic Plans, Anthems, Book of Commitments, How We Will Compete, Business Missions, Why We Exist – Noble purposes.

There is a huge difference between writing copy like a PR firm or marketing company and designing & crafting communications to produce competitive advantage and superior value so that a small business owner can earn enough money to take care of her/his family and live a good life. This is not about wordsmithing or creative or branding. It’s all about commitment and working the principles, laws and mechanisms that will help you win transactions, engage employees, and build a lasting competitive advantage for your company.

Transitioning from functioning well to competing successfully as a company is a difficult one. It requires new ways of thinking and acting in the marketplace. No copying, or mimicking. If you have a bigger ambition for your company, a bigger future you would like to produce, let’s talk.

You are unbelievably strategic. This is powerful stuff.
Todd Hallett
TK Home Designs 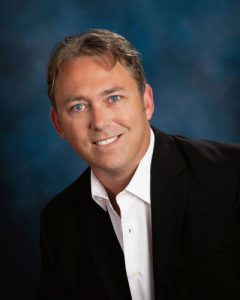 Every industry has its expert consultants and associations that provide services to get you functioning ordinarily…the common stuff. But when you’re ready to transition from functioning OK to competing successfully, TFW provides the way.
Tom Fochtman
Ceibass Venture Partners 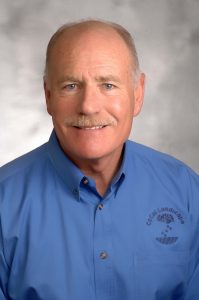 I get what drywaller’s do. I get what dentist’s do. But at first, I didn’t get what TFW does. That’s because their offer to produce competitive advantage is so unusual. I get it now, it’s a practice to them, a skill, and a great edge for us.
Carson Bennett
Solutions By Carson 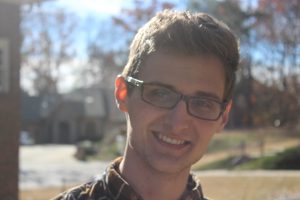 Are you committed to producing a big future? To making it work? It’s not going to be easy. There is no magic. Sign up for our blog –Competitive Reality – to keep you in the most effective competitive mood & practices to succeed. 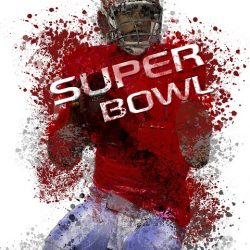 Professionals Commit To Compete Successfully. Not To Function Ordinarily.

Professionals commit to “compete successfully.” Not to “function ordinarily.” Are your ambitions high enough? Do you tolerate mediocrity? Discover what business professionals can learn from professional football players to win in the marketplace. 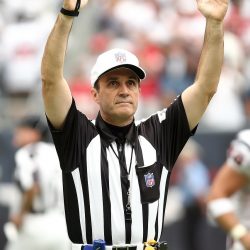 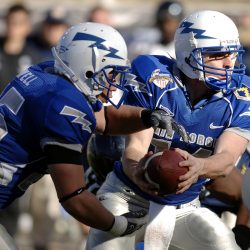 What we love about pro football at TheFutureWorks is the professionalism:

The ambitions and the various sets of concerns of the roles of the players, coaches and staff, including the owners.

The constant adjustments to the reality of salary caps, players capabilities, availablity, competition, score, time on the clock, standings, etc.

The clash of philosphies on the field and off the field.

The clear winners and losers.

That’s why for the next couple of months we are going to draw comparisons between professionals in football and professionals (and the lack of professionalism) in the world of business. Let’s begin with some obvious ones:

Most people in pro football recognize the competitive nature of the industry. They know that they are there temporarily. That someone else is after their job. That if they don’t perform they are gone. There is a sense of urgency to prouce results.

Not so much in the world of business as we move further and further down the organization chart. Yes, it is there in some companies, but a false sense of entitlement hangs in the air for many of the companies we have worked with. The urgency is not there. The focus on being in the best practices is lacking. There is little commitment beyond the boardroom to producing the company mission.

The Competitive Reality is, that you need to make a commitment, to yourself, to become a competitive business professional. It starts there. You need to take your career as seriously as a young quarterback prospect. Work on your intentions.

Signing a $30,000,000 contract? Winning the Super Bowl? Being the MVP? What’s your equivalent? Remember, your ambition is the fuel to be in the competitive practices it takes to get there. 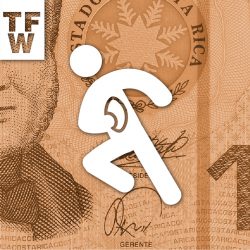